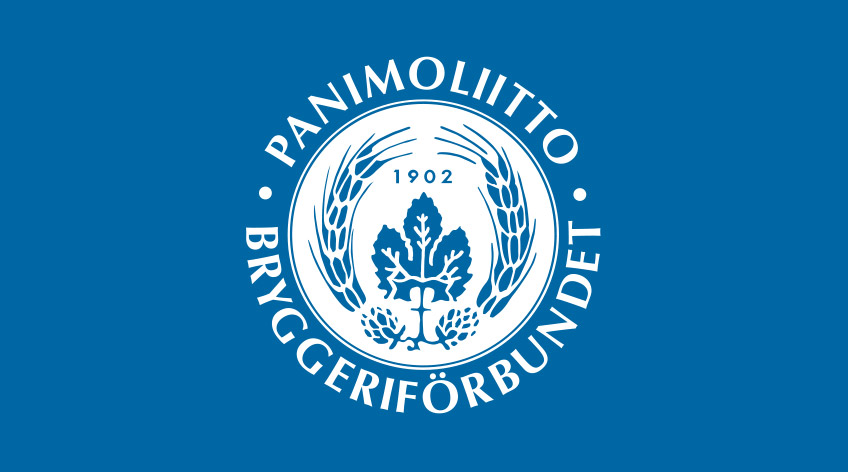 The Federation of the Brewing and Soft Drinks Industry and the Association of Alcoholic Beverage Suppliers in Finland would like to provide comments and concerns over the proposals laid out in the TRIS notification 2022/441/IRL.

If these Draft Regulations will be adopted, it will risk undermining coherent EU-wide action planned for next year. The European Commission has already announced that it will review its promotion policy on alcoholic beverages and intends to propose a mandatory indication of health warnings on labels before end 2023 in the framework of the “Europe’s Beating Cancer Plan”. Member State own initiatives would undermine these EU-wide efforts and not only confuse the consumers, but it could also deteriorate impact of health messages in general. Health messages and labeling should be based on solid research evidence and to be applied in harmonized manner in EU-countries.

Also, these Draft Regulations would constitute a barrier to the trade in EU. Differentiated national labelling rules from various Member States would introduce numerous major supply chain complexities which would jeopardize and affect the proper functioning of the EU Single Market, disrupt the free movement and trade between Ireland and other EU Member States. Extra labelling only for Irish market would add costly complexity for EU producers exporting into Ireland in an already high-cost inflationary environment. This will be felt strongest by small and medium-sized enterprises which may be unable to continue operations in the Irish market.

Our concerns based on the specifics laid out above, we therefore urge the European Commission to take clear action, i.e., block the Draft Regulations by formally announcing its intention to propose EU legislation on health labelling on alcoholic beverages, and issue a detailed opinion expressing its concerns about the obstacles to the free movement of goods within the internal market created by the Draft Regulations.

Tuula Loikkanen
The Federation of the Brewing and Soft Drinks Industry

Susanna Heikkinen
The Association of Alcoholic Beverage Suppliers in Finland